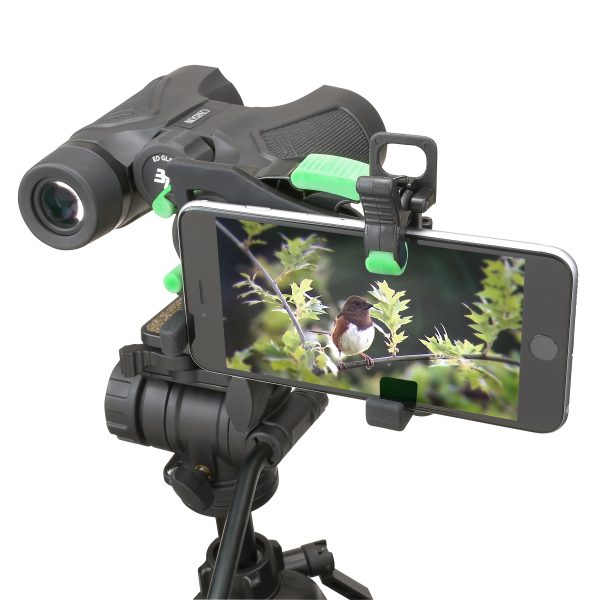 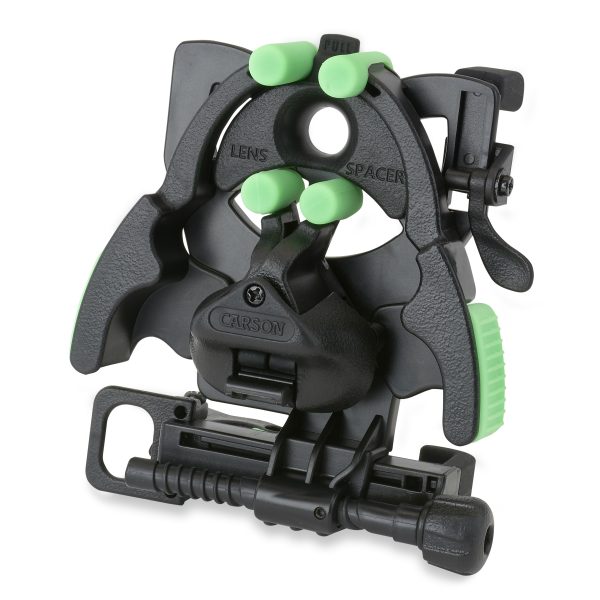 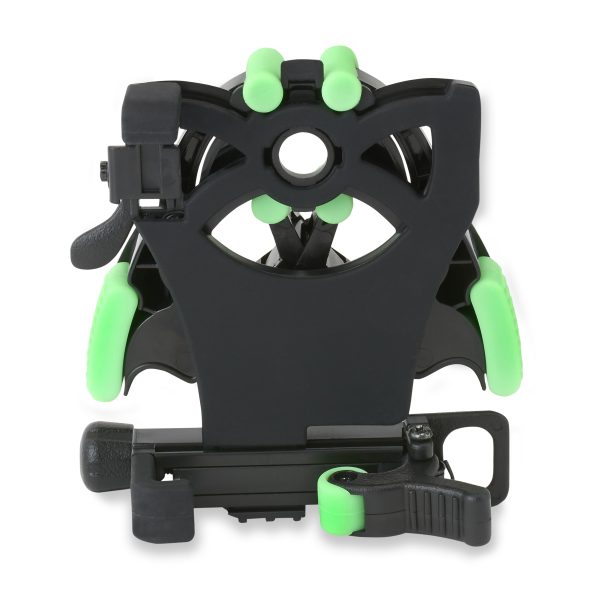 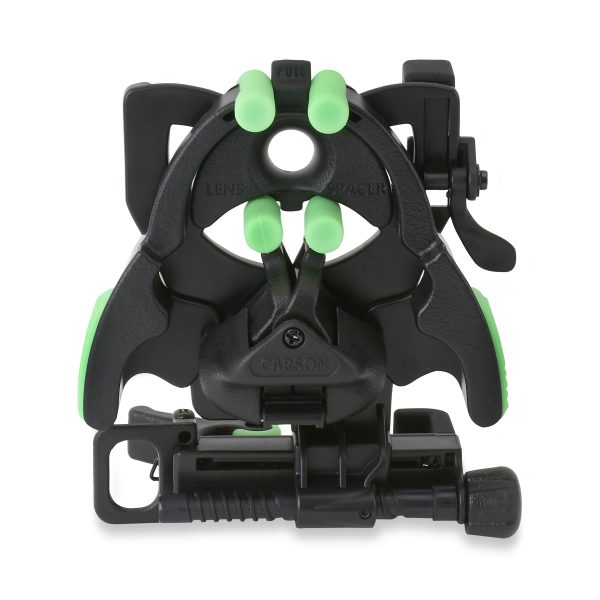 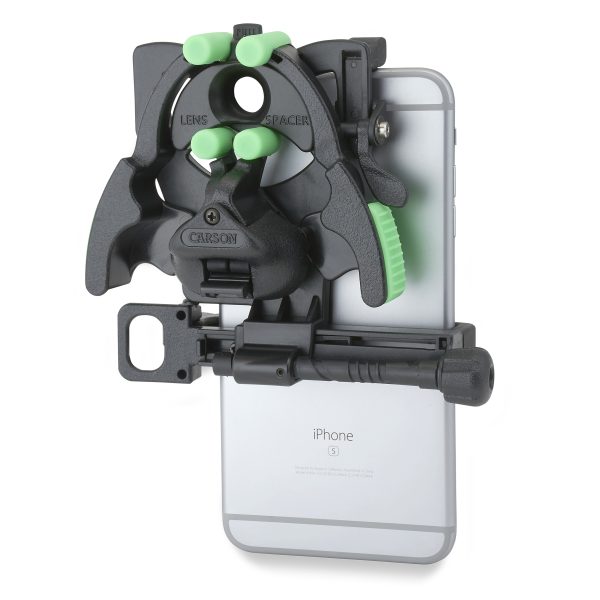 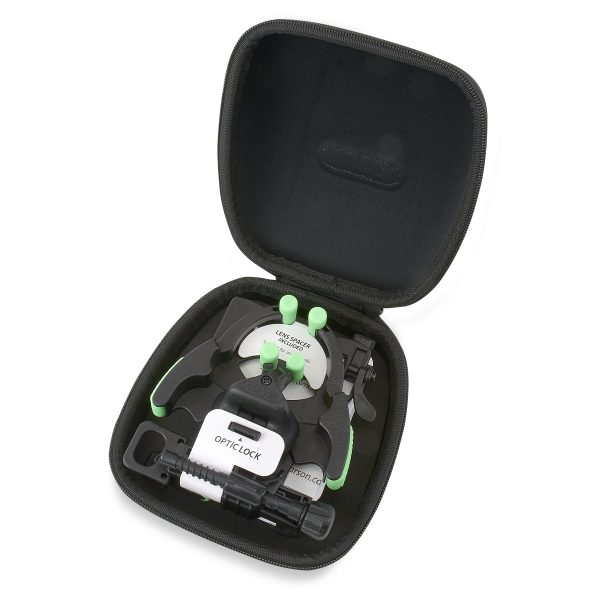 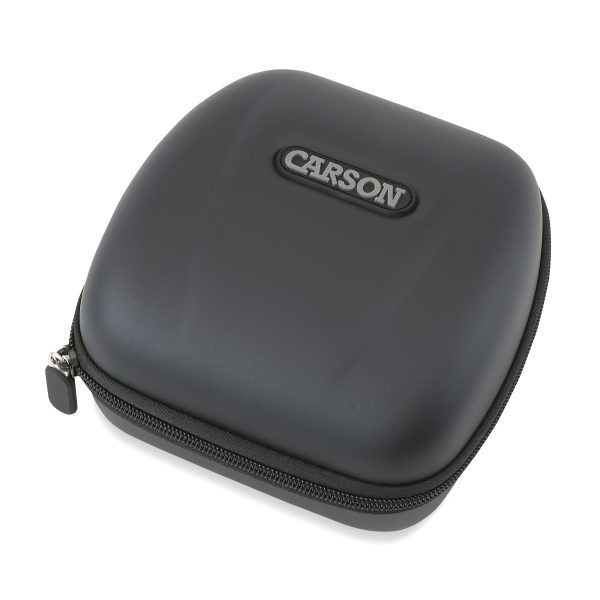 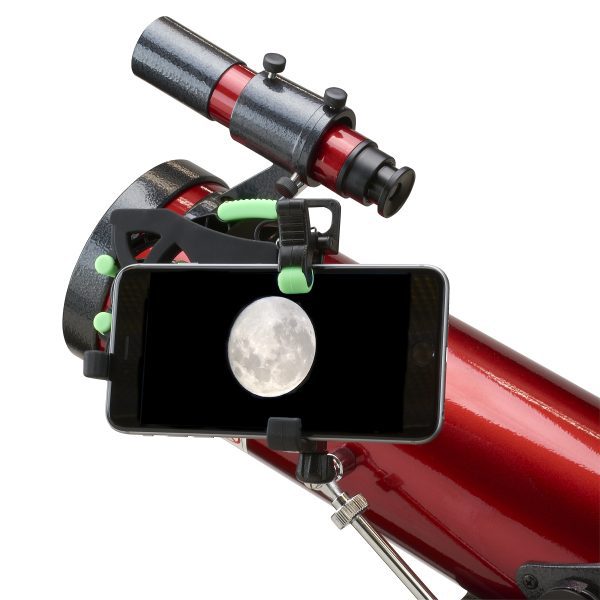 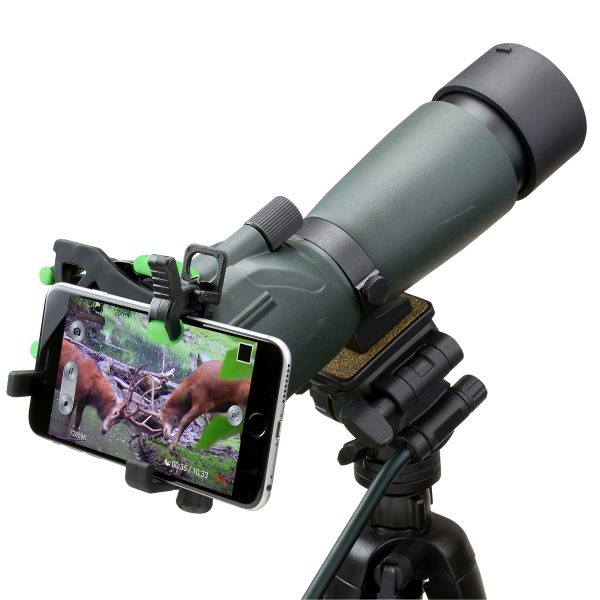 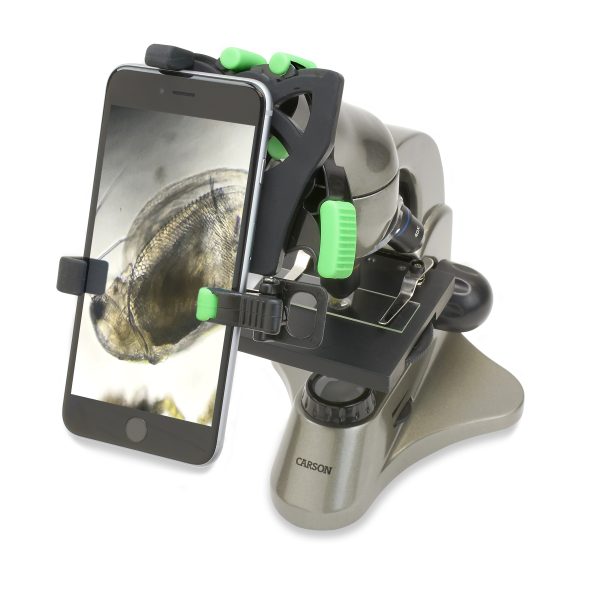 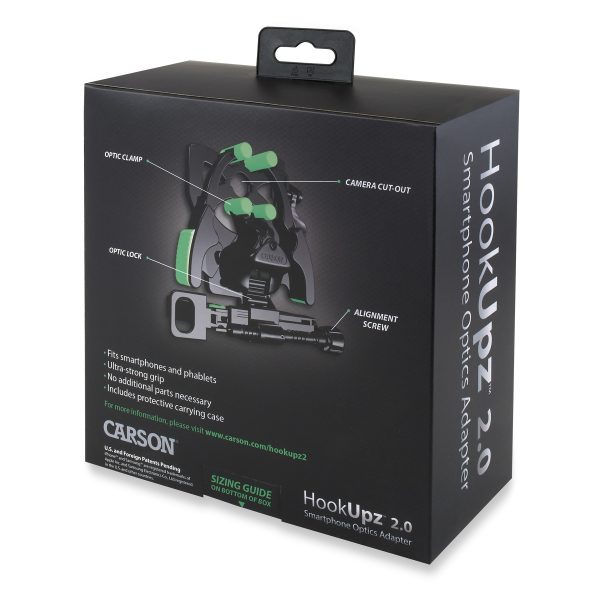 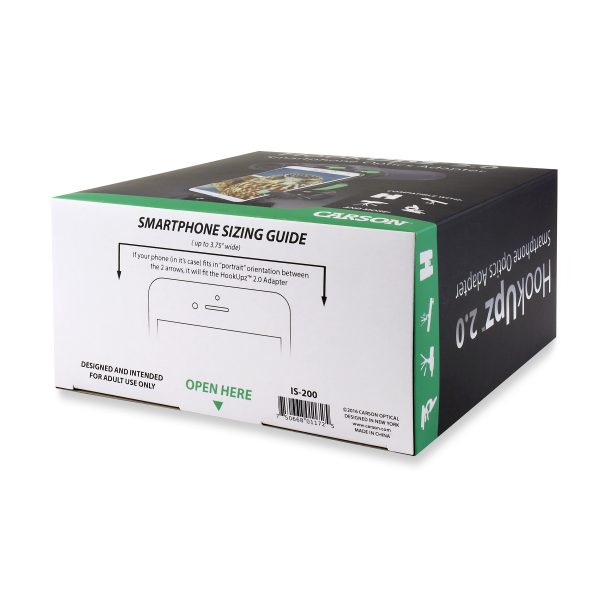 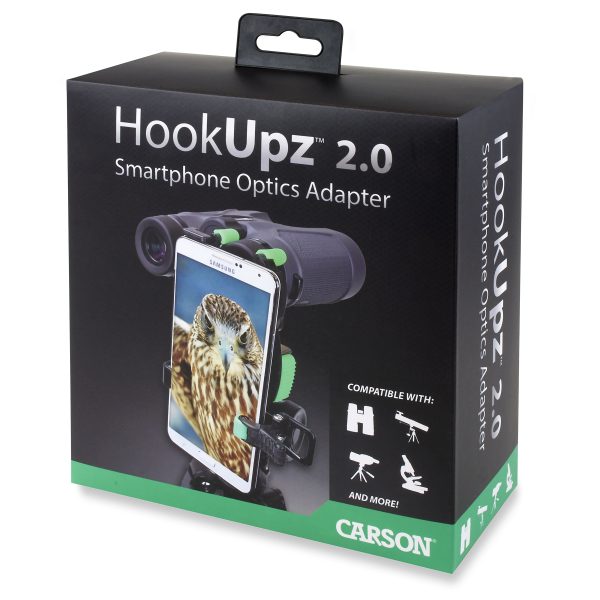 Use the HookUpz™ 2.0 Universal Smartphone Optics Digiscoping Adapter, IS-200 to connect your smartphone to your preferred optic; binoculars, monocular, spotting scopes, telescopes, microscopes, borescopes, slit lamps, night vision and more! Now, you can digitally record and capture everything you see through your optical device and share instantly via text, email or on social media.

The patented HookUpz 2.0™ has been designed to accommodate all the popular smartphones on the market, including the larger sized phones and phablets — even with their cases on! It is super compact, lightweight and offers a user-friendly design. Connecting your smartphone or phablet to your optic is quick and easy. The exclusive, phone clamp and optic cam lock ensures a tight grip to both your phone and optic. It fits a wide range of optics with an outer eyepiece diameter of 25-58mm. Store the HookUpz 2.0™ in the included hard foam carrying case when not in use.

Go ahead and capture your adventures and discoveries through the eyes of your preferred optic. Now sharing those images and videos has never been so easy!

Not Compatible with IPhone 12 Pro Max

There are no reviews yet.

Only logged in customers who have purchased this product may leave a review.