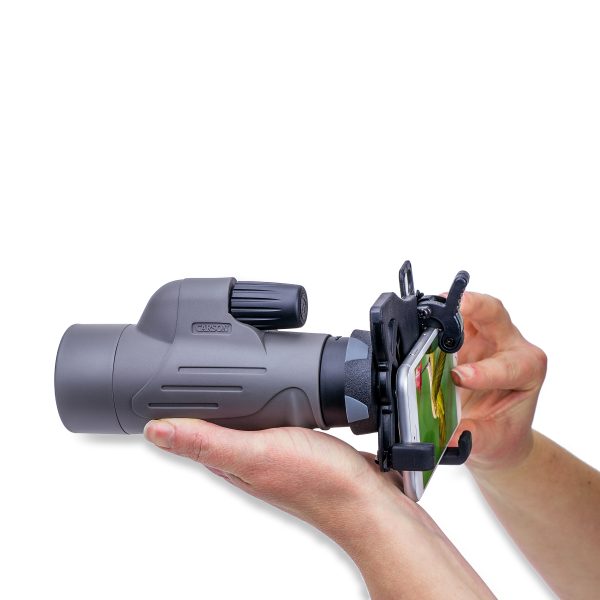 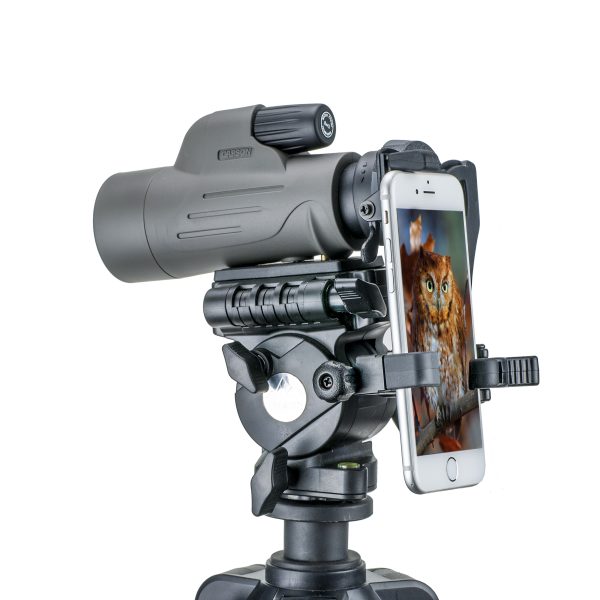 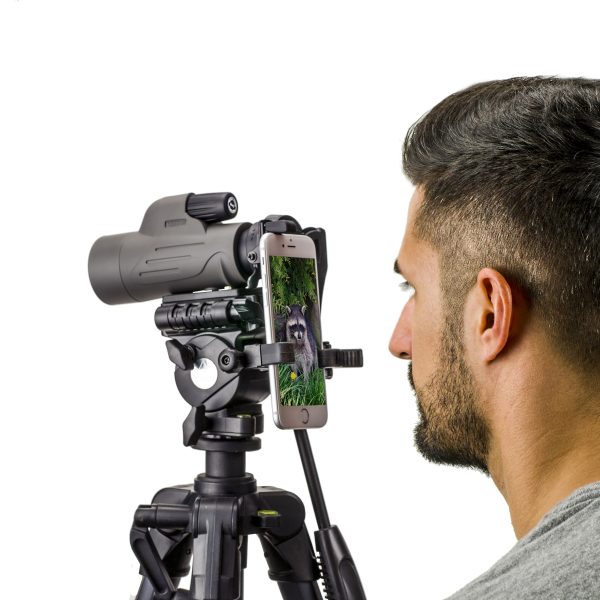 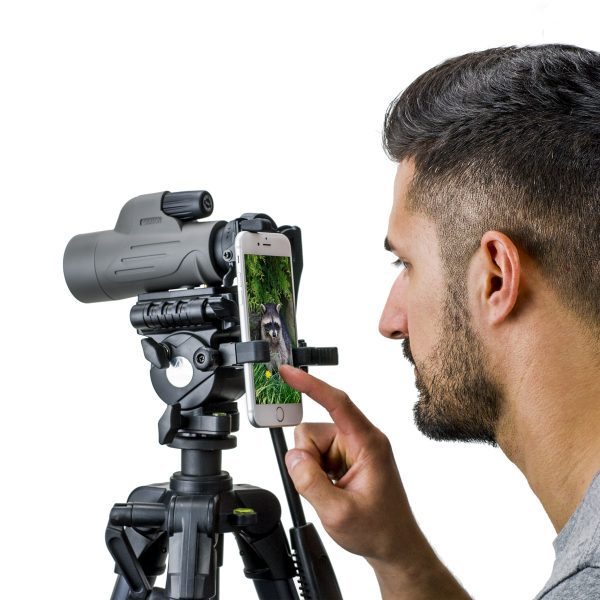 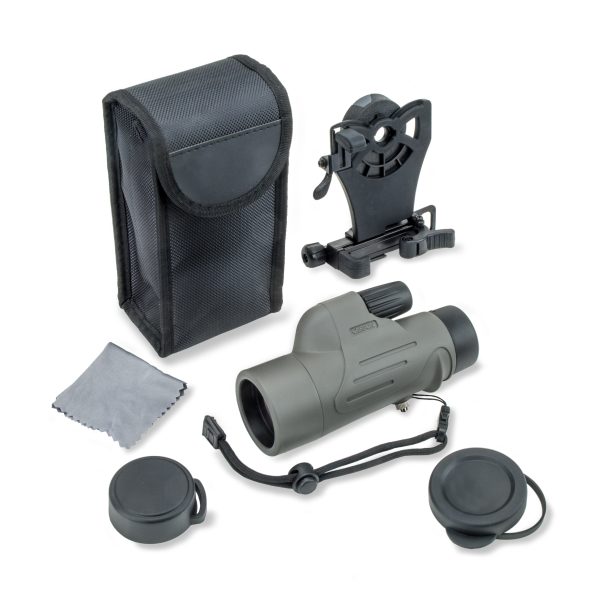 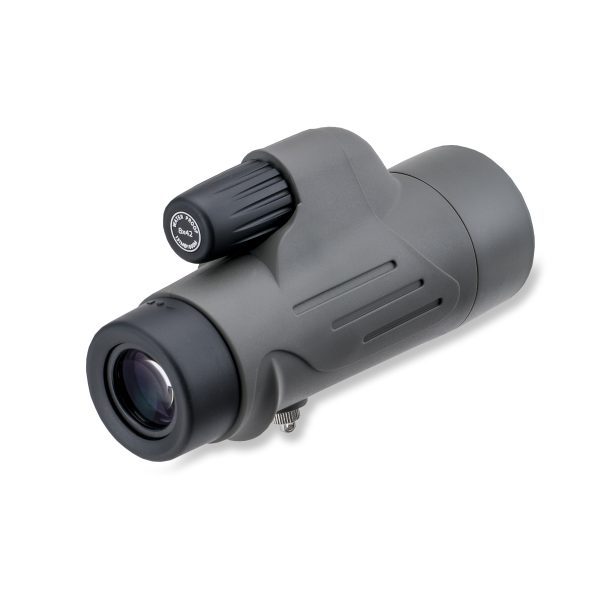 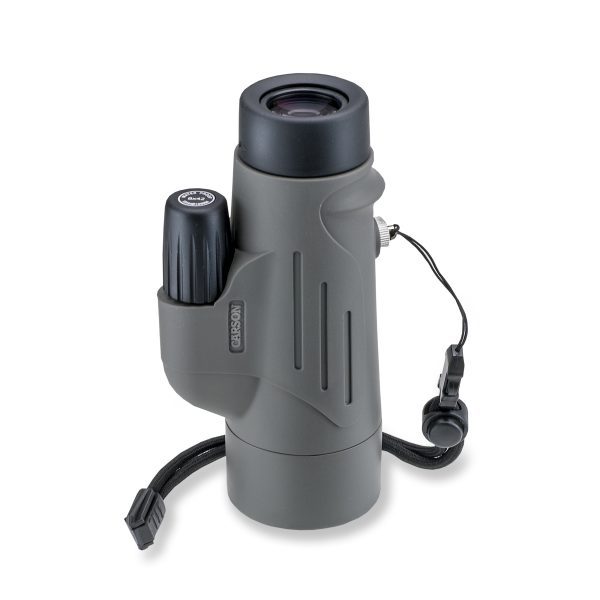 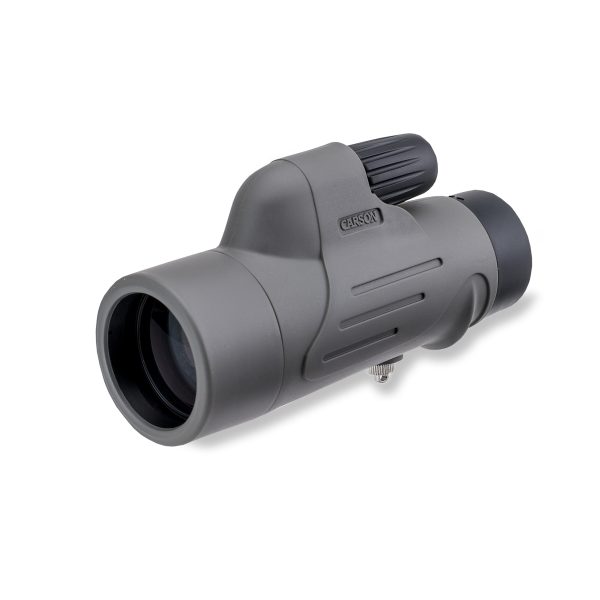 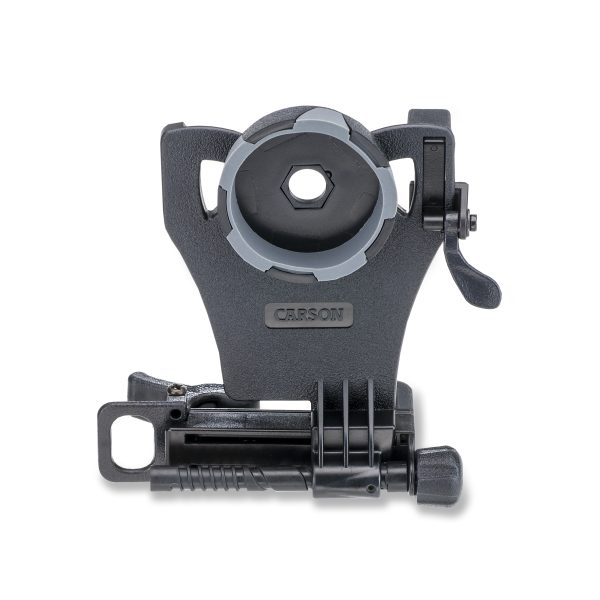 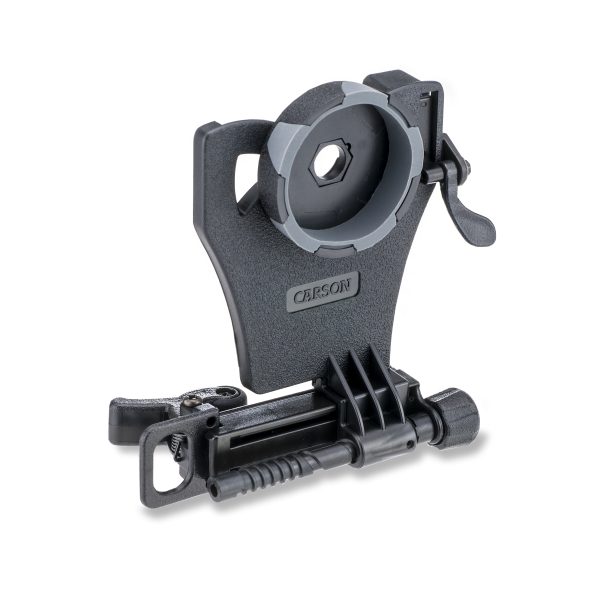 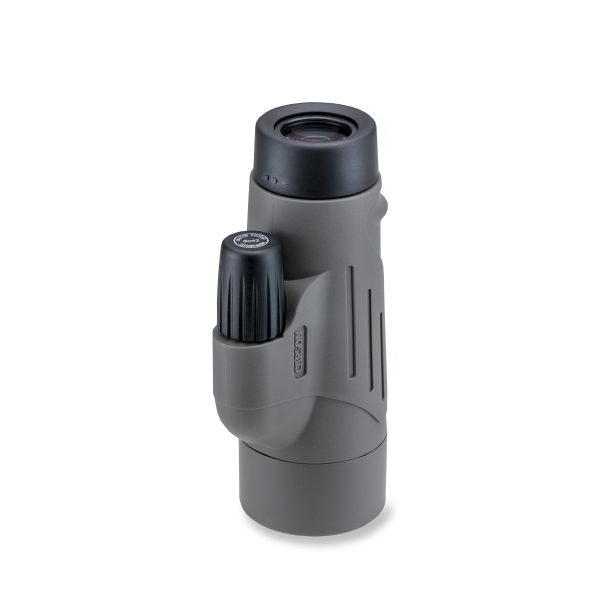 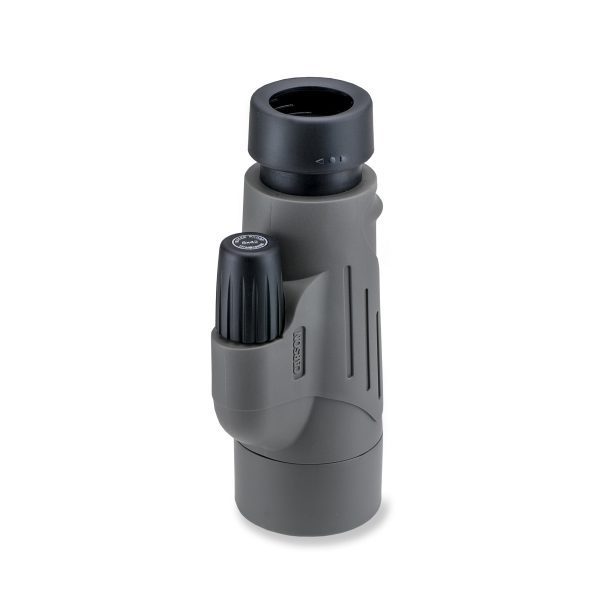 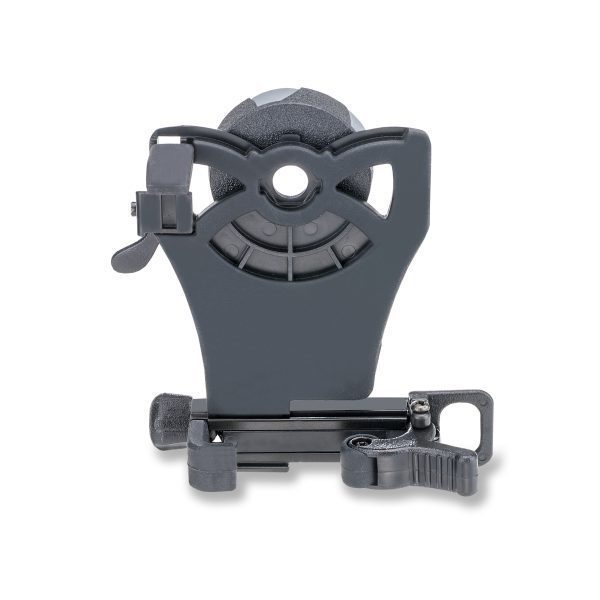 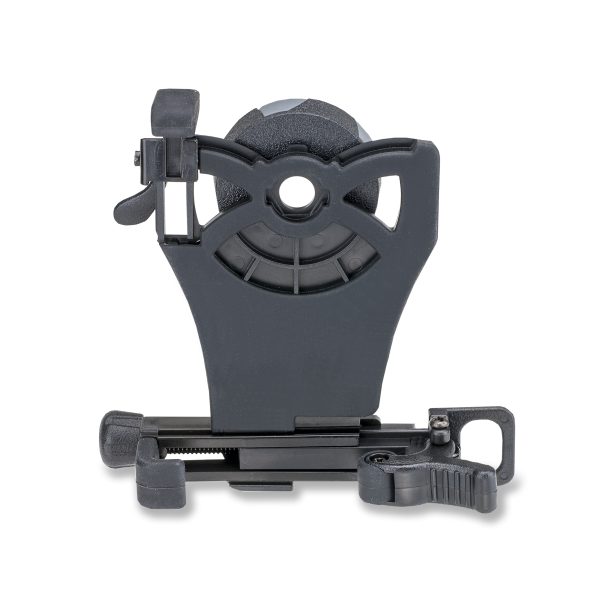 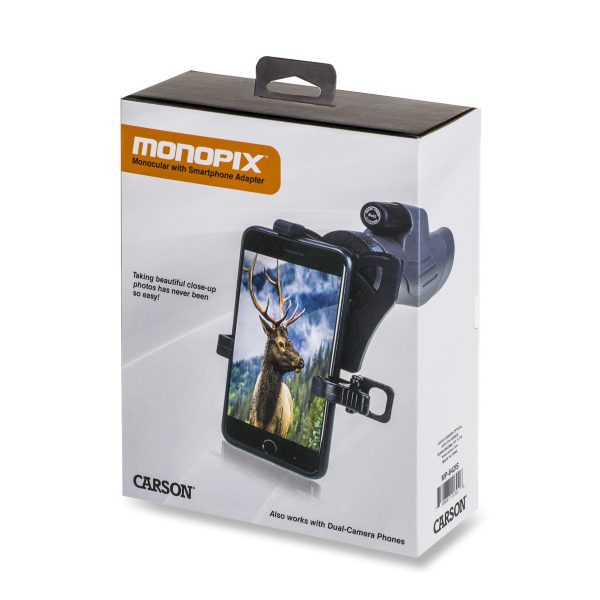 The MP-842IS, MonoPix™ is a 8x42mm Waterproof Monocular and Smartphone Digiscoping Adapter bundle. The included monocular is 8x42mm with fully coated lenses. The included smartphone adapter fits most smartphones, including dual-camera phones. Simply attach the monocular to the smart phone adapter and your smartphone. There are no additional parts needed. Take pictures and videos and share them instantly with family and friends via text message, email or social media. Documenting sporting events or nature has never been easier! Included is a protective pouch, wrist strap and microfiber cloth.

Not compatible with iPhone 12 Pro Max

Not Available For Direct Sales